Islamic Dating is the first place of Islamic dating for Muslims worldwide. Thanks to Islamicdating.co.uk, you will be able to find your Muslim partner in love according to the Islamic rules.

Islamic Dating is becoming more and popular particularly among the young generation of Muslims but also senior Muslims, divorced Muslims and widowers who are looking for a date under Islam’s rules. 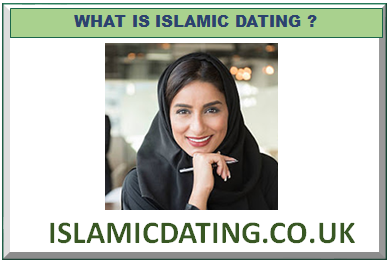 WHAT IS ISLAMIC DATING ? DEFINITION

Islamic dating is defined by a way, while observing the rules of Islam, to learn by another to contemplate if they wish to marry and spend the rest of their life together or to decide against marrying if the chemistry is now allowing it.

Islamic dating is adapting to the new method to encounter to establish a long relationship through marriage to fit with the Islamic principles but involving any third party arrangements through parents and relatives as it was the case in the past.

Halal dating is a type of transformation of the Muslims attitude and mentality going their own way when it comes to chose a partner for life involving their parents only at the end when they have taken their decision.

Halal dating prior the existence of internet was quite difficult for Muslim potential couples as they had to me creative to meet and to know each other in public places where discretion is not guaranteed given the close monitoring of young Muslim women through their relatives.

In the past, Muslims found their partner through their parents which based their selections and decisions on a pure economic and social interests checking more the wealth of the family’s partner than the heart of the future partner.

Today Islamic dating gives the opportunity to Muslim girls and boys, young and old, disabled or not to find a partner not using the rumors or any reputational criteria, but rather exploiting artificial intelligence of dating apps which use sophisticated algorithms to make sure the perfect partner is found. 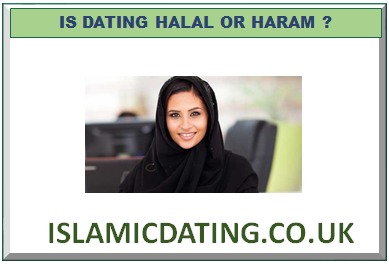 IS DATING HALAL OR HARAM ?

Dating is not Haram. It’s all about the intentions behind meeting and knowing each other has never been forbidden in any religion and Love is the major rule which should reign among believers.

It’s about the intention of dating if it paves the way to a long and clean relationship, it is definitively Halal but some sees in dating always a dirty action while they see the devil everywhere which can become a challenge for them when answering this question.

Dating is still Halal as long as young Muslim couples know how to balance their religious values with their wish for emotional intimacy and for feelings without contemplating any sexual interaction which is a natural challenge. 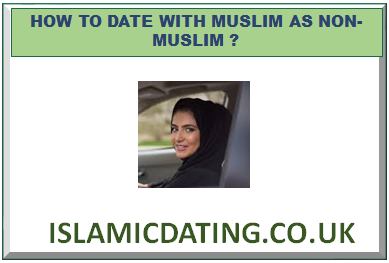 HOW TO DATE WITH MUSLIM AS NON-MUSLIM ?

Islamic Dating as non-Muslim is certainly not the easiest way to meet a partner who will share with you her or his future and dating with Muslims follows specific policies which principally based on the mutual respect like dictated in Islam.

If you date islamic, it is necessary to adopt a respectful behaviour and attitude: 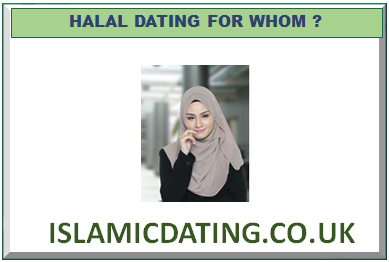 HALAL DATING FOR WHOM ?

Islamic dating is dedicated for many types of people, Muslims and Non-Muslims in different personal situations and ages, Halal dating is adapted therefore to several constellations:

Islamic Dating is a free muslim matrimonial directory of websites related to halal dating in the majority of the moslem countries.

Islamic Dating has selected for you truly free Muslim matrimonial sites for single muslims.Selected halal dating and marriage websites follow traditional Islamic values in order to allow you to search for your ideal life partner in a safe environment